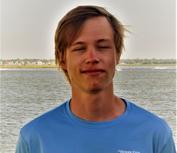 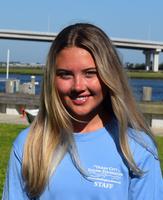 Doug Mroz grew up sailing and racing optis, sunfish, lasers, and 420s in Ocean City Yacht Club's junior sailing program. At 12, Doug started racing in the bay, offshore, and lightning series crewing on a handful of different boats. He traveled and competed in MAYRA events, as well as was on OCYC team racing team. Eventually he became a Sailing Instructor for Ocean City Yacht Club. At 17, Doug began skippering a J80 and raced it locally in the bay and offshore series. Upon graduation from college, Doug served as an Assistant Sailing Coach for Villanova University. Doug skippered a Viper 640 for several years traveling to national events. Currently, Doug skippers a Melges 24 where he races it locally, as well as travels to regional and national events.

​​​Lily Sullivan – Instructor:  Lily Sullivan has been sailing since she was 7 years old. Spending every summer in Ocean City, Lily has always loved the water. She grew up sailing various boats at the Ocean City Yacht Club where she also raced Optis and Club 420s. She then further sailed Hobie Cats as an instructor at Bay Cats. Lily is going into her senior year of high school and is excited to start her first year instructing at OCSF.

​Erin Caricich – Assistant Director:  Erin Caricich grew up in Basking Ridge NJ and spends her summers in Ocean City. She is going into her junior year at High Point University where she is studying accounting. She first started sailing at the OCSF foundation in 4th grade and then later went on to sail at the Ocean City Yacht Club. She has raced in a 420 and Lightning. She began teaching sailing at the Yacht Club of Sea Isle City for a summer and is now going into her third-year teaching at the OCSF.. 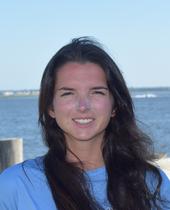 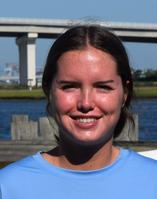 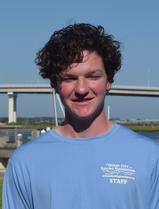 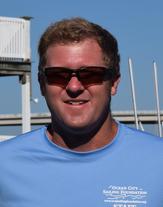 Sean Caricich – Instructor: Sean Caricich grew up in Basking Ridge NJ and spends his summers in Ocean City. He will be going into his freshman year at The University of Alabama studying business. Sean first started sailing at the OCSF in 2nd grade and then later went on to sail at the Ocean City Yacht Club. He has raced in 420’s, Lasers, and Lightnings. He began teaching sailing at the OCYC for a summer and this is his first-year teaching at the OCSF. ​

Julia Mitchell – Instructor:  Julia Mitchell is 19 years old and a sophomore at American University. She spends her summers in Ocean City and lives in Miami during the rest of the year. Julia started sailing at the OCSF when she was nine and has been volunteering there for the past 4 years. Her favorite boat is the Club 420, and it is her first summer as an instructor

Max Kreider – Instructor:  Maxim Kreider is entering his freshman year at The University of Alabama and is majoring in electrical engineering. He grew up sailing at the Ocean City Yacht Club where he raced Optis, Lasers, and Club 420s. This is his second summer as an instructor at the OCSF. He is from Philadelphia but spends his summers in Ocean City with his family